Welcome to Locals to Legends.com!

If this is your first time checking out the website, WELCOME!  We plan to utilize this website to help promote the sport of professional ... 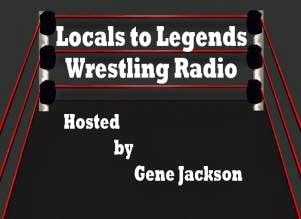 This week "the King of All Wrestling Media" is joined by Jeremiah Plunkett for an interesting conversation about wrestling.  Jeremiah is coming up on 10 years in the business and he's accomplished a lot in that time frame.  They talk about a lot of different topics in this one....fans of Jeremiah Plunkett will enjoy this one....but if your not a fan going into this one.....you will be when it's over...."Plunkie" as he's known to friends and fans is one of the "good ones" in this business and you'll learn a lot about him in this interview. 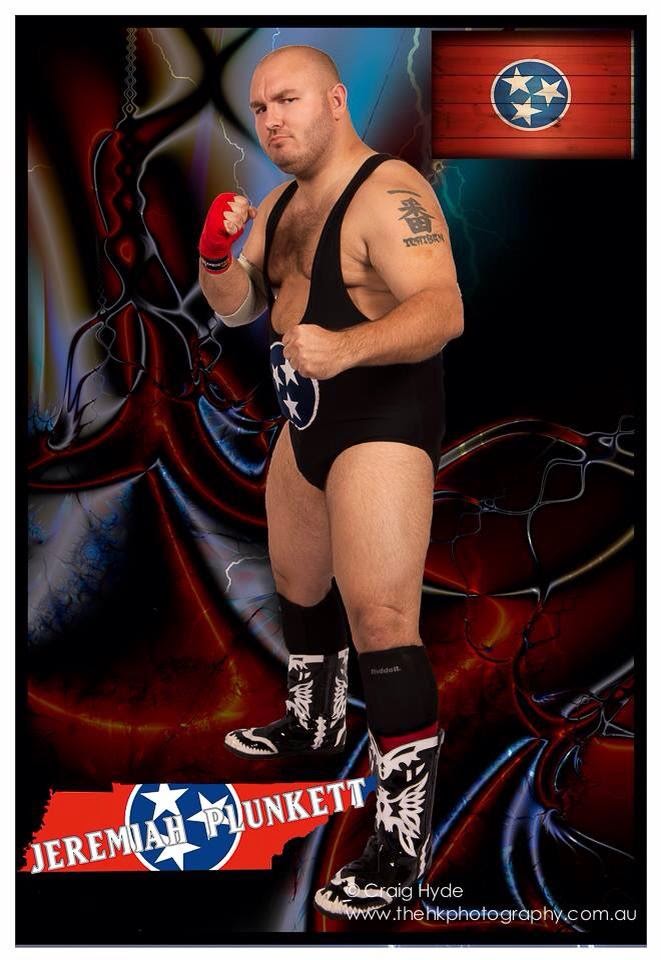 www.youtube.com/CheapHeatTV
Posted by Gene Jackson at 11:06 PM No comments: 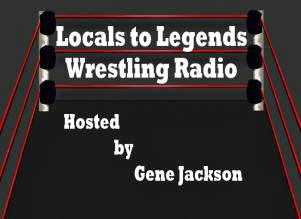 A unique episode of the show this week as Gene is joined by a special guest....his wife Rose Jackson.  Rose brings an interesting perspective to this episode as not only a wrestler's wife...but more importantly a life long wrestling fan and someone who has watched a LOT of wrestling over the years and tons of it live in recent years.  Gene and Rose have a lot of interesting conversations in the car coming home from shows and Gene felt the listeners of the show (both fans and wrestlers) might find it interesting to hear a woman's perspective from ringside on what she sees in the ring on a near weekly basis and what she feels would help improve the product from strictly a fan's perspective.  It's also a fun fact to note that Rose is the first female guest on the podcast....several have been scheduled over the years but various scheduling conflicts kept any of them from ever actually being on the show...so this is a show of firsts....Rose insists that she truly hopes that people who listen to the show knows her intention is not to be critical but to hopefully provide some feedback from someone in the crowd who understands the business while not actually being in it.  So if you like the episode make you say "Hi" next time you see her at the gimmick table at a show and she'll probably give you a discount. 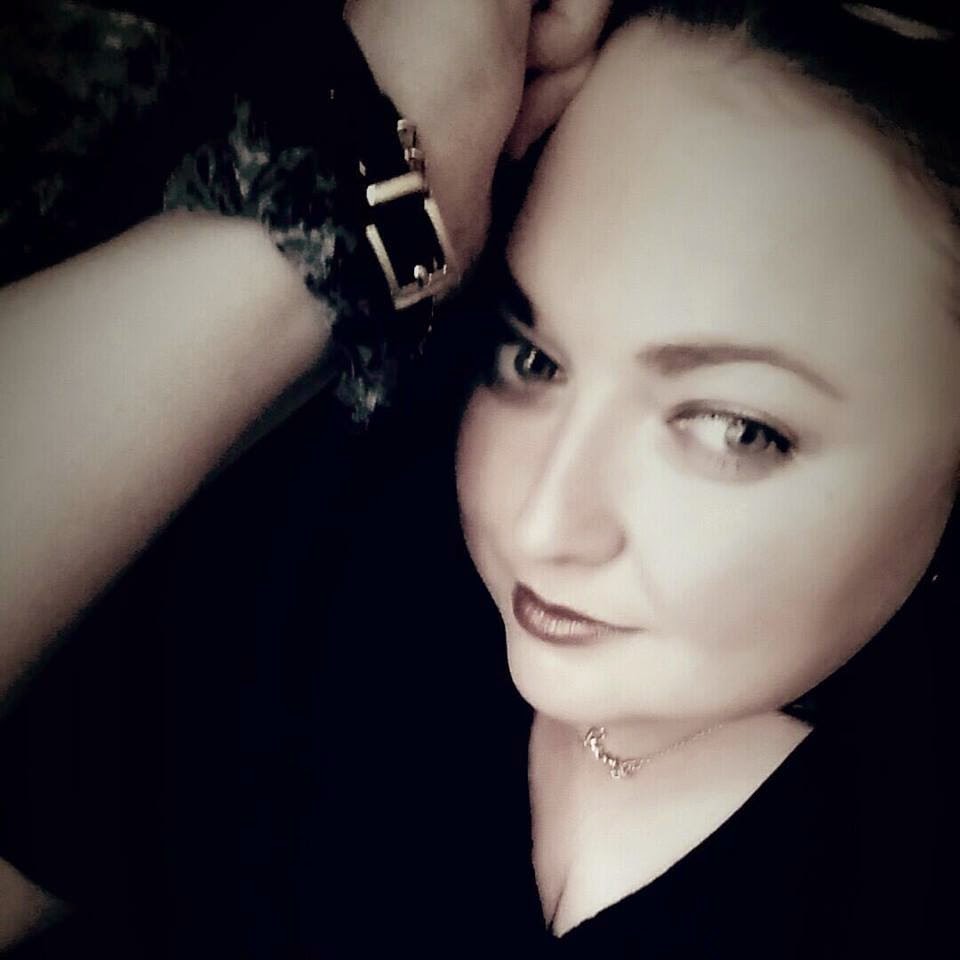 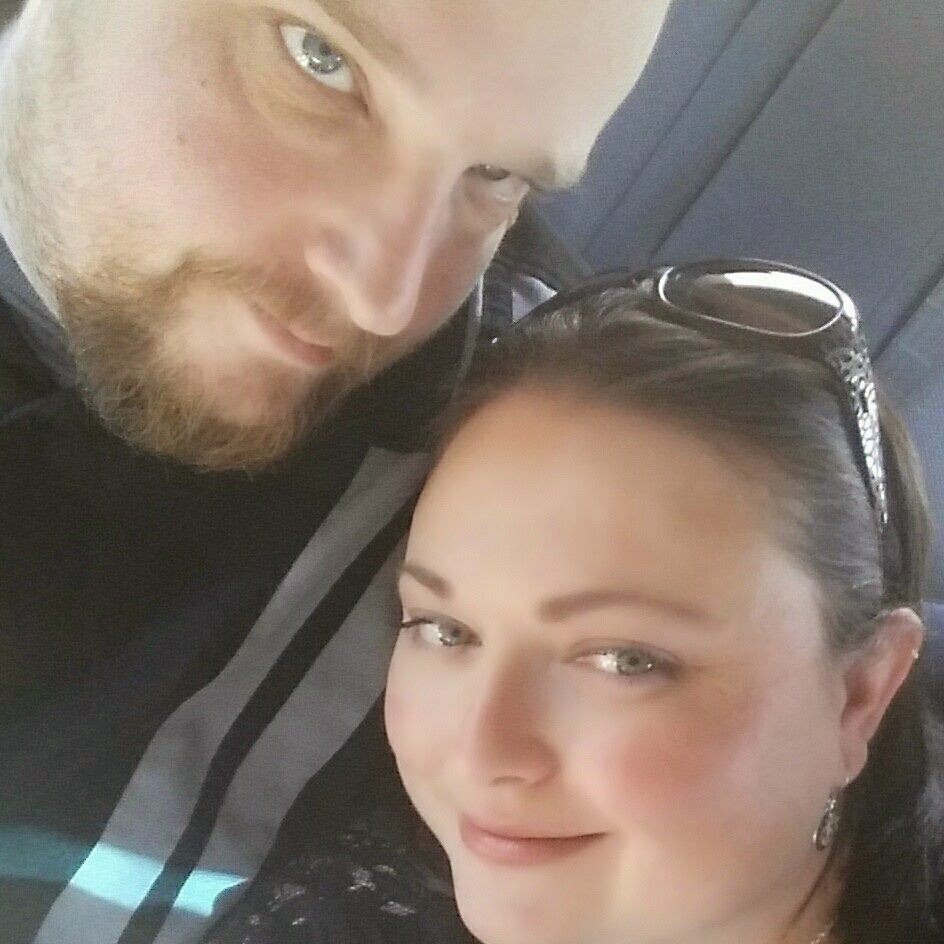 Check out Cheap Heat TV on YouTube
Posted by Gene Jackson at 9:46 PM No comments:

This week's guest is a frequent guest of the show over the years, and always provides a fun interview the one, the only....Jeremy Flynt.  Jeremy has a lot to talk about this time around as he talks to Gene about booking SWF in Tullahoma, Tennessee as well an in depth discussion about the origins of wrestling's most controversial character in the business today "Rapeface" Ronnie Jenkins.  All this and much, much more in this extended edition of Locals to Legends Wrestling Radio that's sure to be a favorite!

CLICK HERE TO CHECK OUT RINGSIDE VIDEO
Posted by Gene Jackson at 12:04 AM No comments: Tune in as they discuss Chase's career including: breaking into the business, wrestling for Chikara Pro, his long standing rivalry with Jason Kincaid, the turning point in his career facing Davey Richards, going to Japan and facing the legendary Jushin "Thunder" Liger, being head trainer at Ricky Morton's Wrestling School, his upcoming "dream match" with IWGP Champion AJ Styles, training with Dr. Tom Prichard, Les Thatcher, Lance Storm, and Nigel McGuiness last summer in Charlotte, and much, much more!! 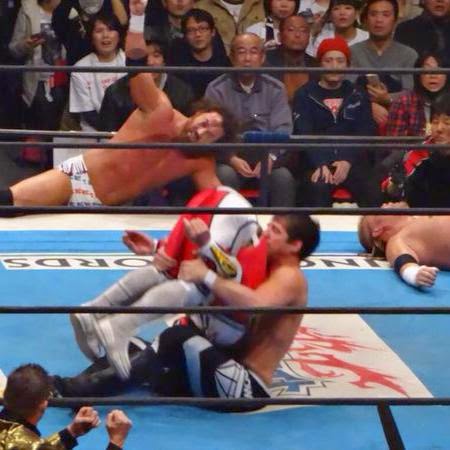 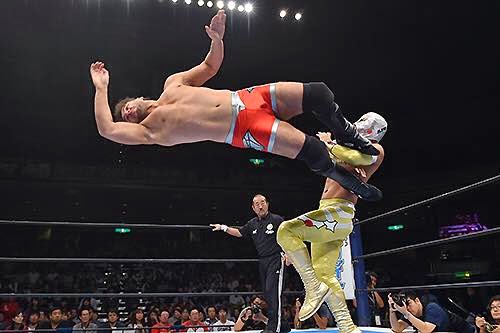 For more information on "The Crown Jewel" Chase Owens go to http://www.chaseowenswrestling.com/

For more information on the School of Morton go to http://www.rickymortononline.com/

For more episodes of Locals to Legends Wrestling Radio go to http://ltlwrestlingradio.blogspot.com/ 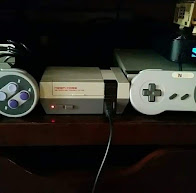 Check out our friends at Wrestlecade.com! 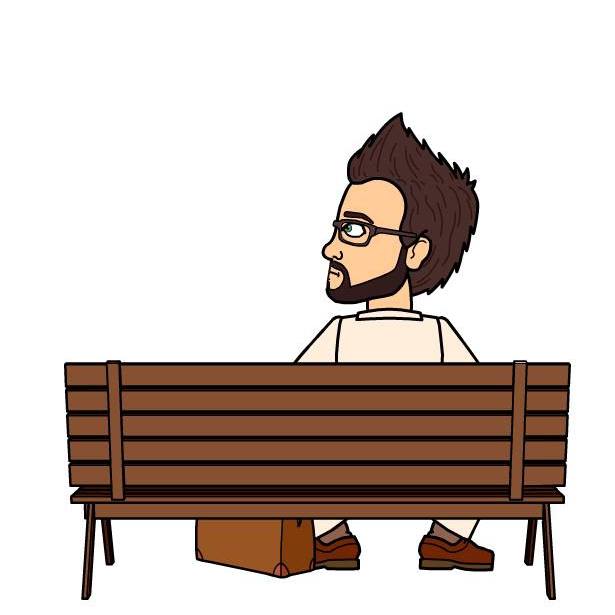 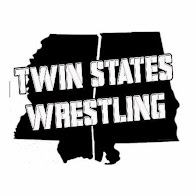 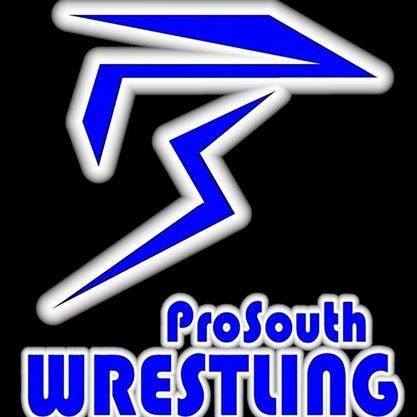 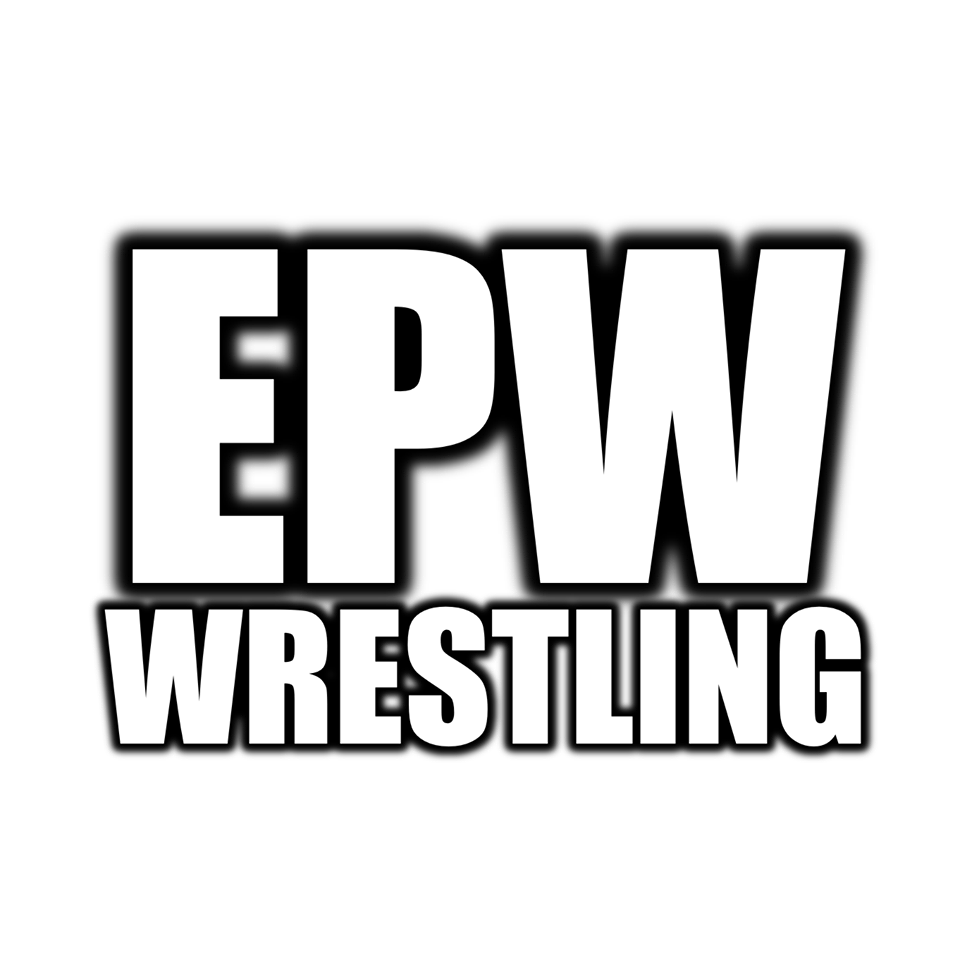 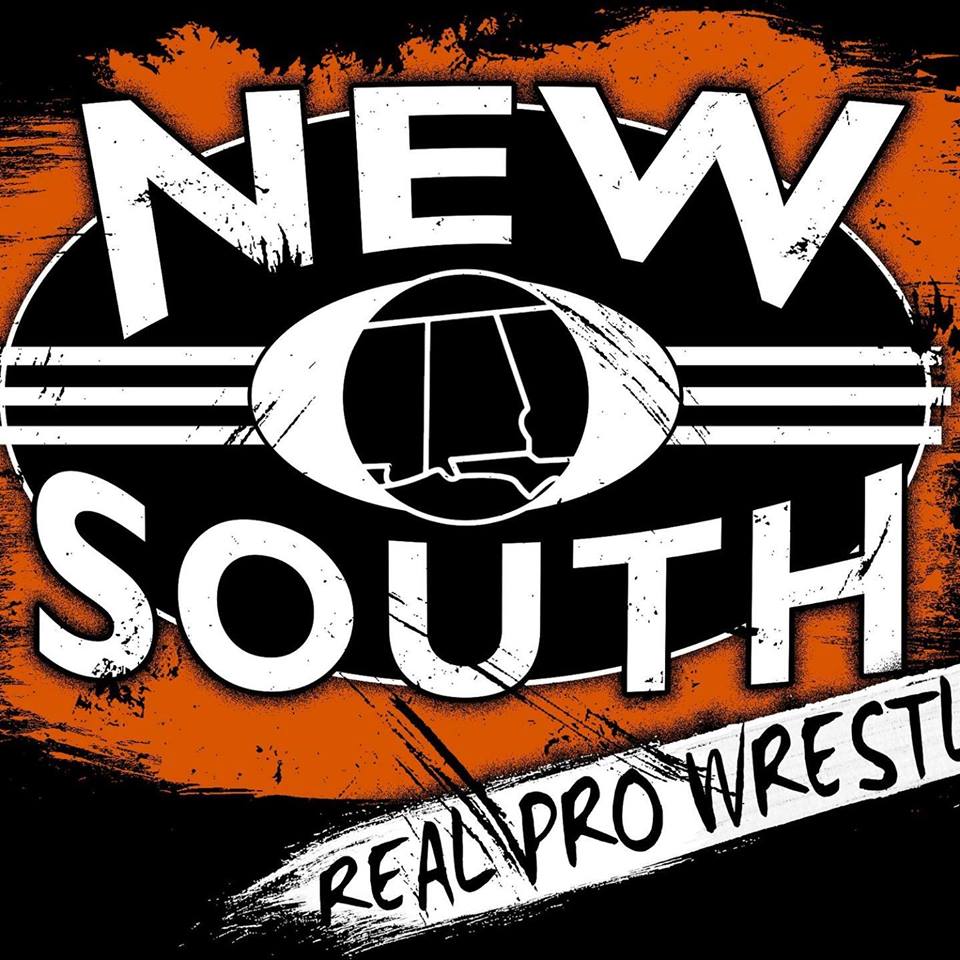 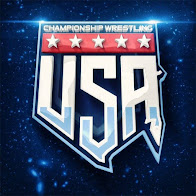 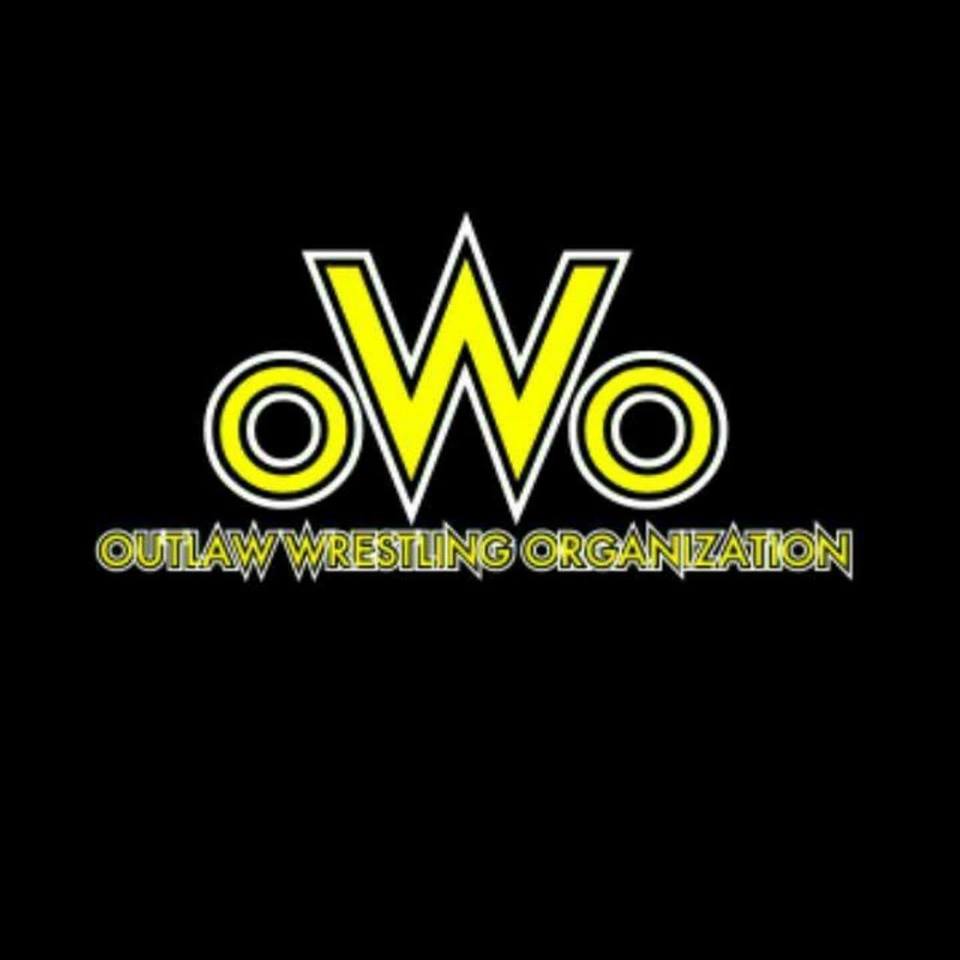 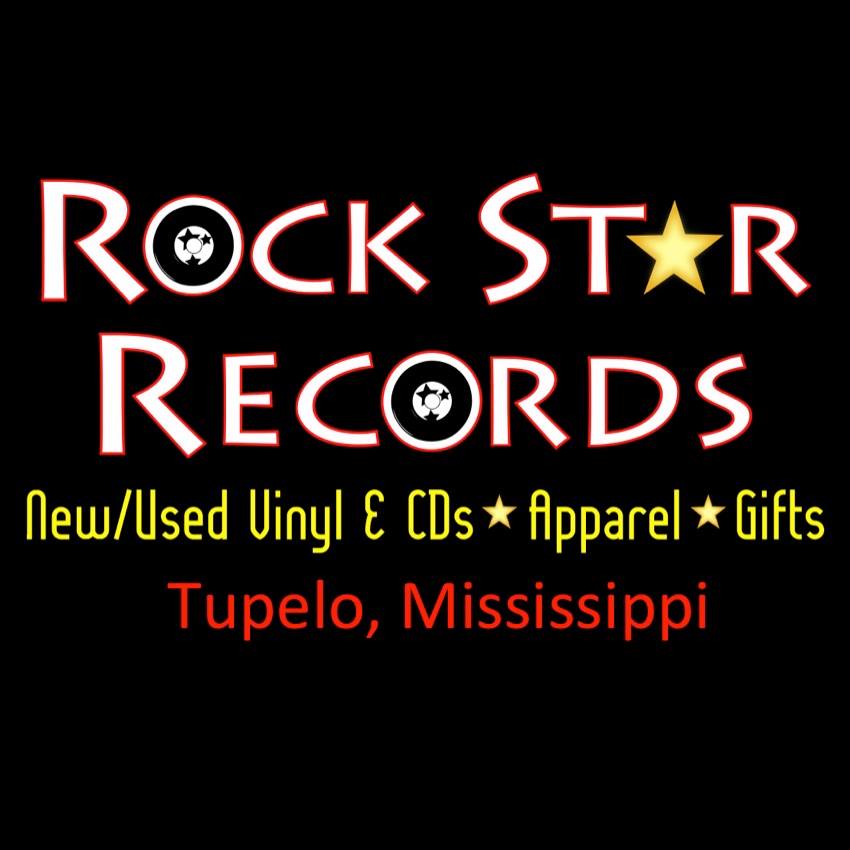